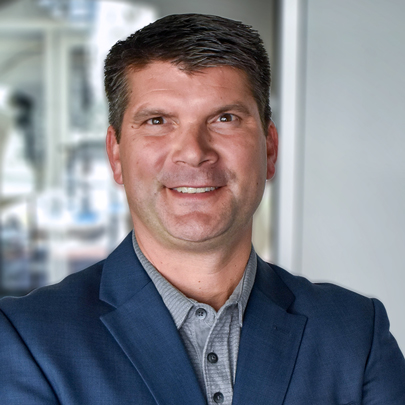 Jason T. Konesco, former CEO and Co-founder of ClearScholar, Inc., has recently joined RHB as an Advisor for higher education technology projects at the firm. He began his work with RHB following ClearScholar’s recent acquisition by Civitas in July of 2018 and will take the lead in scouting new paths for growth for RHB’s groundbreaking academic major exploration system, The Major Key.

Prior to joining RHB, Konesco served as the CEO and Co-Founder of ClearScholar, an EdTech company that is transforming how students engage with learning institutions. Before launching ClearScholar in 2016 alongside Indianapolis-based venture studio, High Alpha, Konesco invested 17 years in higher education as an administrator at Harrison College. He concluded his time with Harrison College as the President & CEO, having overseen the college’s twelve campuses, online division and culinary division.

Konesco serves on multiple boards and committees, including the Association of Private Sector Colleges and Universities (APSCU), the Academy of Art University in San Francisco and the University of Advancing Technology in Tempe. Locally, he serves on the boards of Cathedral High School, Perceivant LLC, Notre Dame ACE Academies and the advisory board of the Indianapolis Racers Youth Hockey Association. He holds an MBA in finance from Butler University and a bachelor’s degree in marketing from the University of Notre Dame.