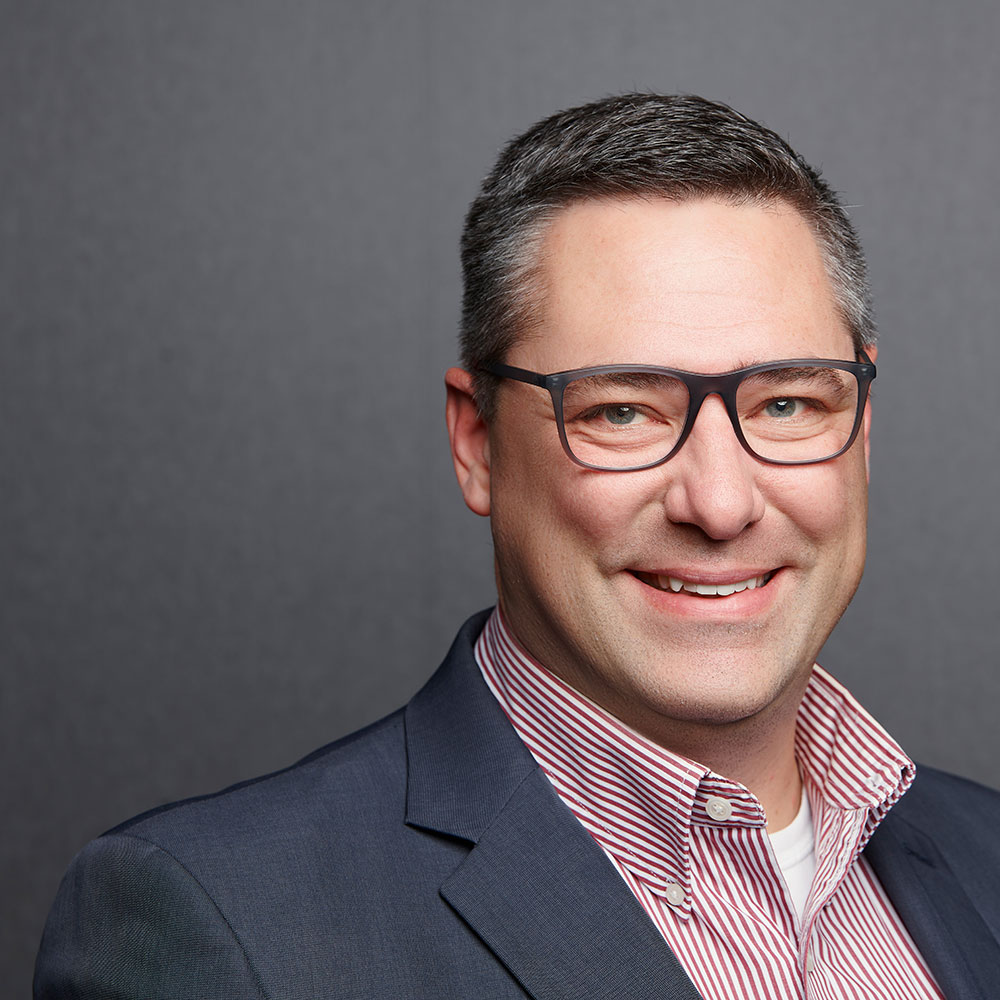 Domenick Rozzi—you can call him Dom—joined RHB as Senior Integration Consultant in 2019. Previously, Dom served his alma mater, Franklin & Marshall College in Lancaster, PA, as Associate Dean of Admissions. Dom’s experience using Slate as an enrollment professional distinctively equips him to deliver exceptional guidance to clients in maximizing the use of their Slate instances. His expertise earned him recognition as Technolution’s 2018 Slate Exclusivity Group Award. Dom is a former winning football coach, having lead teams at both the high school and college level for 20 years before assuming his most recent role at Franklin & Marshall. He played football in high school, college and a semi-pro league. Dom had a 12-year career as a Communications Analyst at Prelude Systems. Dom has specialized in team training, personal and professional coaching and mentorship. An avid fan of all sports, he and his wife cheer for Penn State, the Steelers, Yankees and Spurs. He’s a DIY guy whose recent projects include an outdoor deck and patio, a full basement renovation, and a 40-foot bocce court. He loves his rescue pup, Raine.