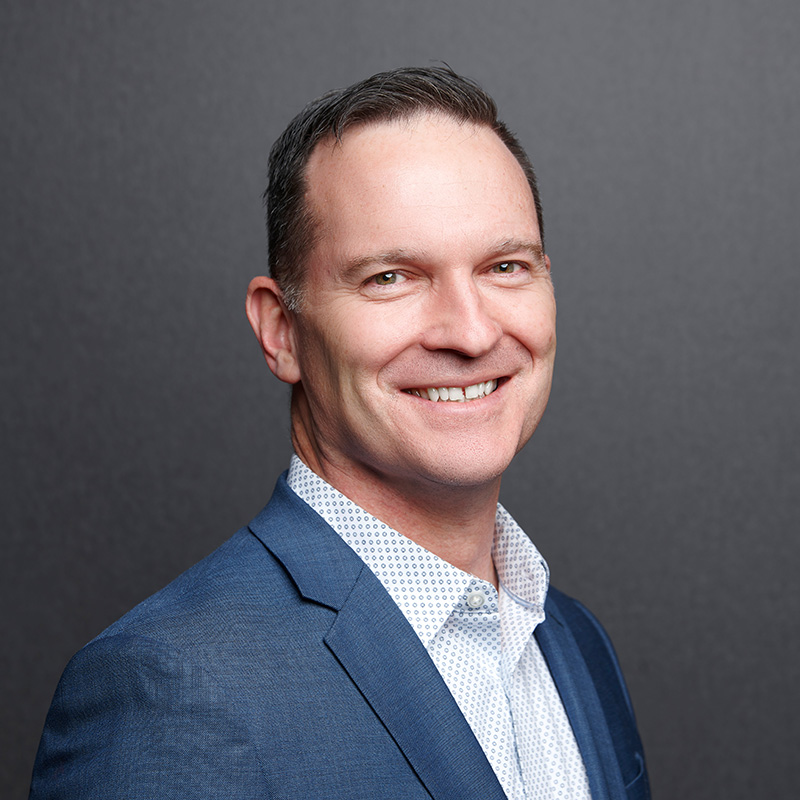 Ken joined RHB in May 2022 after serving as the Vice President for Enrollment at Lawrence University in Appleton, Wisconsin, where he worked for 18 years. His background in enrollment management spans nearly three decades beginning at his alma mater, Marquette University, where he served as Senior Assistant Dean of Admissions and lecturer in the English department before joining Lawrence University in 2004 as Director of Admissions. He was appointed Dean of Admissions & Financial Aid in 2011, and in 2018, became VP for Enrollment where he served on the president’s leadership team, led the university’s enrollment management and marketing communications efforts, and developed with his colleagues across the university Lawrence’s first Strategic Equitable Enrollment Management plan. Ken is the host of the Admissions Leadership Podcast (“The ALP”), a series of conversations with enrollment leaders around the world. Anselment has held leadership roles in a variety of professional organizations including NACAC (both state and national levels), Colleges that Change Lives and YMCA of the Fox Cities. Ken earned bachelor’s and master’s degrees from Marquette University in business administration and British & American Literature, respectively.