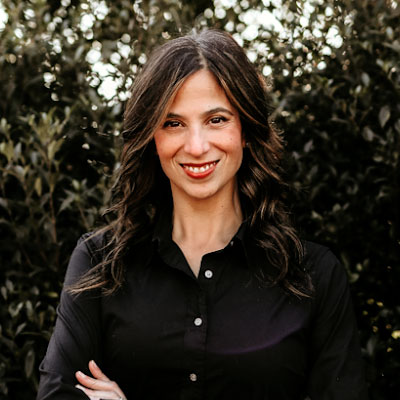 Rosa joined RHB in August 2022 after serving as the Associate Director of Admissions for Access & Inclusion at the University of Georgia in Athens, Georgia, where she worked for 12 years. From 2001 to 2008, Rosa worked as a Business Analyst and HR Consultant for companies like Winn-Dixie, Zyman Group and SPANX. Under her leadership, UGA admissions programming for access and inclusion increased 301%. During her time at UGA, Rosa was the recipient of the President’s Martin Luther King Jr. Fulfilling the Dream Award, Pride Center’s Commitment to an Inclusive Community Award, Student Affairs’ Friend of the Division Award, member of the UGA Presidential Task Force on Race, Ethnicity and Community, and multiple Career Center’s Staff Recognition Awards. Rosa is a graduate of Leadership Athens through the Athens-Clarke County Chamber of Commerce. Rosa earned her bachelor’s degree in art from Valdosta State University, Master of Business Administration from the University of Phoenix Atlanta Campus and a Certificate in Diversity and Inclusion from the University of Georgia. She is currently pursuing a Ph.D. in Learning, Leadership, and Organization Development and a Certificate in Organization Coaching from the University of Georgia.

Find me on LinkedIn