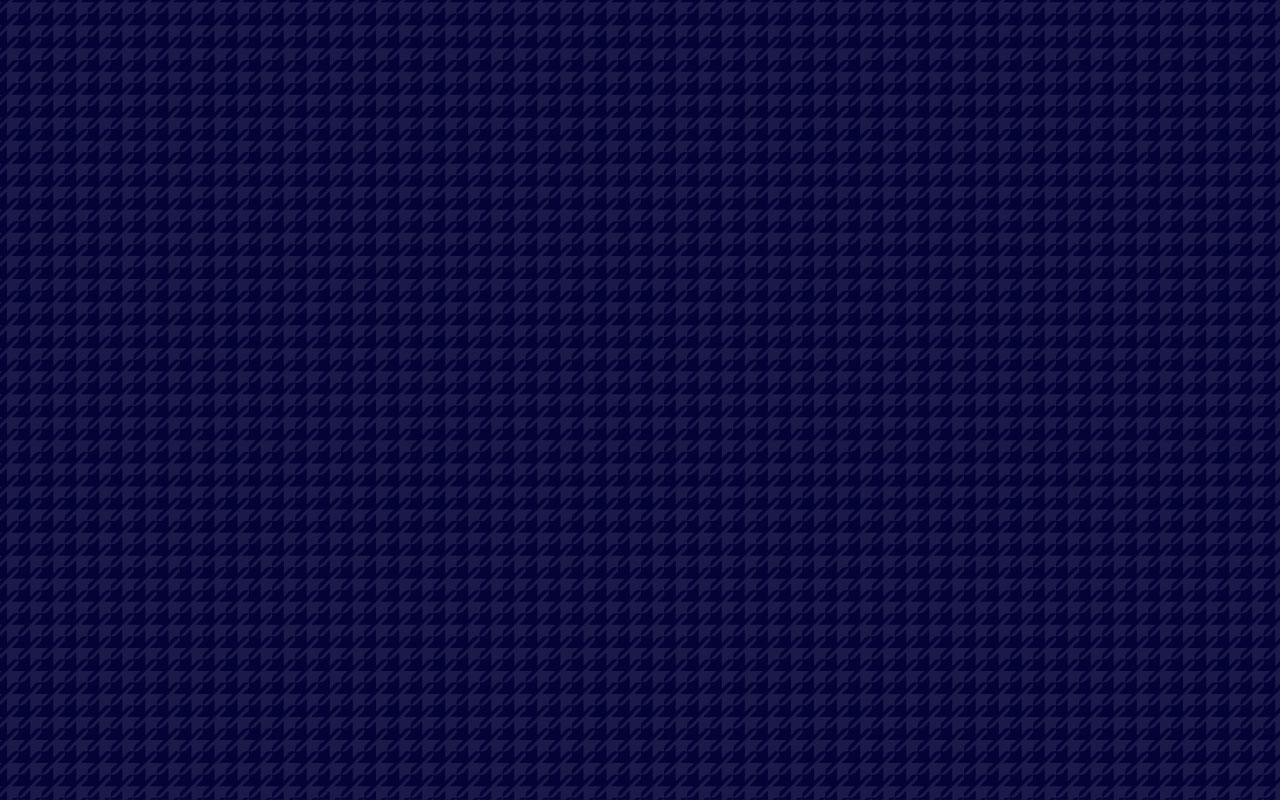 Why—and How—Should You Create and Market a Sub-Brand?

Naming opportunities are important for the financial health of most institutions. Partially because of this, a proliferation of sub-brands (distinct but related offshoots from the parent brand) often exists—by necessity—on most college and university campuses. For example, Indiana University is well known for its Jacobs School of Music; Northwestern for the Kellogg School of Management and New York University for the Tisch School of the Arts. Even Harvard, while probably best known for being, well, Harvard, also draws tremendous interest with its Kennedy School of Government. While we’re used to the convention of naming schools, colleges, institutes and programs for their fundraising possibilities (to say nothing of athletic programs, museums, campus landmarks and performance groups), there are other equally valid reasons to create sub-brands at your institution as well, and these have everything to do with the type of audience you are hoping to attract and the distinctiveness of the offerings you can provide them.

We are often brought in to help clients discover, develop, name and brand distinctive experiences. Often, these experiences are created to help attract new students, or new types of students (i.e. those who are primarily interested in STEM to a liberal arts college, or those who want to have a rigorous academic experience to an institution that isn’t primarily known for that, etc.). Because these programs are meant to attract an audience that isn’t necessarily drawn to the institution already, it makes sense to market the sub-brand in a way that sets it off, somewhat, from the parent brand (i.e. the institution itself). Examples of this would include Odyssey at Hendrix College, Summit at Agnes Scott College or Enduring Questions & Ideas (Q&I) at Concordia University Irvine.

A key feature of Summit is that it provides every Agnes Scott student with a travel experience (usually an international one) in their first year. Of the branded curriculums we’ve worked on, Summit is easily the one with the most abstract name. It is tied to the parent brand explicitly in the sense that we almost always speak about “Summit at Agnes Scott,” but taken on its own, “Summit” evokes a journey, a dialogue, a point of global interest and a sense of urgency and action. In the branded architecture universe, Agnes Scott’s decision to launch Summit was also a decision to operate as a blended house (see diagram).

Enduring Questions & Ideas (Q&I) is the name we arrived at for an exceptional core curriculum that we uncovered at CUI when we began working with them on a recruitment campaign. The campaign centered on the dualities that exist at the University; it’s a faith-based Lutheran liberal arts institution that’s known for being welcoming to both non-religious and non-Lutheran students; their scenic campus fosters an incredible Southern California atmosphere and maintains an environment of academic rigor, etc. The core curriculum—which at that time was simply called “core”—was interested in exploring dualities and interdisciplinary intersections as well. During interviews with faculty members and conversations with students in Circles of Influence, we learned that the program is composed of four pairs of linked courses. In each, students are encouraged to ask big questions and explore some of life’s biggest ideas, which led us to name the program Enduring Questions & Ideas (Q&I). As with Summit, the institutional name is not directly or explicitly tied to the curriculum name. Q&I was implemented by the team at CUI to attract students who hadn’t already formed preconceived notions, or misconceptions, about the University. It was also intended to enhance the academic profile of the school and help students reshape the way they viewed the liberal arts, which is why it was important to give this particular sub-brand the freedom of a name that was not expressly tied to the name of the institution.

Taking something that appears rather abstract (like the liberal arts) and giving it a perimeter that makes it easier for people to understand (like Summit or Q&I) is always a compelling reason to create a sub-brand. This helps turn a theory into something familiar enough that people can actually grasp it, which means they’re more likely to buy it. And if customers understand what they’re buying, that also means they’re much happier with the purchase (usually). In an academic setting, where we are often so used to discussing ideas and pedagogical methodologies, this is a particularly useful approach because it helps move us away from traditional talking points and provides us with provable outcomes. We don’t have to talk about rigor when we can, instead, simply point at a rigorous experience. Students who can see themselves in these experiences are generally best-fit students, which also leads us to better shaped classes.

A final example of a similar but different endeavor: recently we were enlisted to help Earlham College name and create brand strategy for a new academic initiative that launched this fall. Their program organically and thoughtfully builds on some of the College’s greatest and most well-established strengths: integrative inquiry, a spirit of collaboration and experiential learning. Because these qualities are so aligned with the brand equity already established by the Earlham name, it made sense in this case to name the program something that more directly indicates Earlham as its parent. Which is what EPIC (the Earlham Plan for Integrative Collaboration) does.

Whenever you make a decision to name something on your campus, whether it’s a building, a school or a branded curriculum, think about the effect that will have—and the effect you want it to have—relative to your parent brand. Do you want to attract new audiences? Are you trying to shed baggage? Are you hoping to build more allegiance? At RHB, these are the kinds of questions we always ask our clients. This chart helps us organize our thinking; you may find it useful, too.

Creating a sub-brand means you’re evaluating the value of your parent brand. For example, the decision to name IU’s School of Music the Jacobs School of Music is tantamount to deciding that students will be drawn to Jacobs regardless of their affinity (or lack thereof) for Indiana University; this is a conscious decision to disconnect, in some way, from the parent brand. The same holds true for Harvard’s Kennedy School of Government. Both of these institutions are operating as a house of brands, which means that their sub-brands have the freedom to draw in distinct and often different types of students than the parent brand does. This also gives the parent brand freedom to distance itself from the sub-brand, should it prove ineffective for any reason, and creates permission for the sub-brand to have a shorter (or indeterminate) shelf life. If anything goes awry with the sub-brand in this arrangement, the institution can simply lop it off without causing much, if any, damage to the parent brand. Yale, on the other hand, operates as a branded house. None of its schools bear any name other than “Yale” because the decision makers there have decided that the Yale name carries more brand equity on its own than any alternative would. While this is a strong stance, it can also leave the parent brand (and thus the entire institution) more vulnerable should anything go wrong with any of its sub-brands.

Understanding the brand equity your institution has already established is a key consideration when making decisions about how to market your sub-brands. Here’s one final way to think about this: Does it matter that Wharton = Penn? Probably not; while Wharton has built a tremendous amount of awareness and buy-in on its own, so too has the University of Pennsylvania, and to a much larger degree. Countless students are attracted to Wharton’s business offerings regardless of its affiliation with the Ivy League institution that hosts it, just as countless more students are attracted to Penn regardless of anything related to Wharton. But does it matter that Summit = Agnes Scott? Yes, absolutely. Agnes Scott is an exceptional institution, but it doesn’t have the benefit of the awareness that’s automatically generated by being one of the world’s eight most notoriously prestigious learning institutions. It requires the additional interest, equity and attraction generated by Summit in ways that Penn—or any other Ivy, for that matter—doesn’t need the additional interest generated by its sub-brands, even the most recognizable.

Brand architecture theory has a strong foothold in higher ed. But when we make decisions about how to configure our institutional brands, it’s important that we pay attention to more than just funding opportunities. We need to make conscious decisions about our intentions, how they will be received and, most importantly, the audiences they will effect.

Caroline is the Lead Writer at RHB.